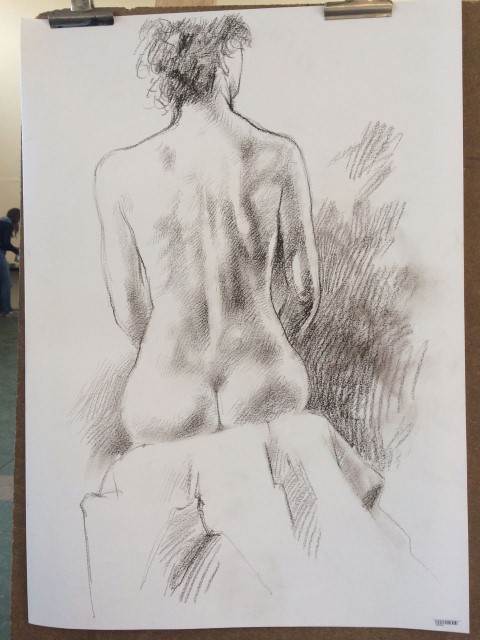 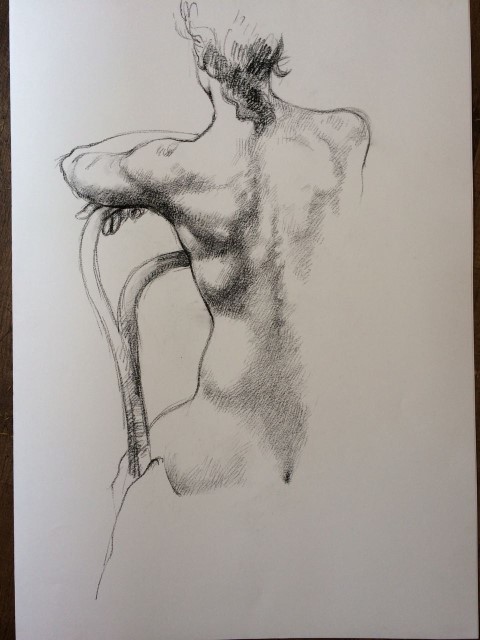 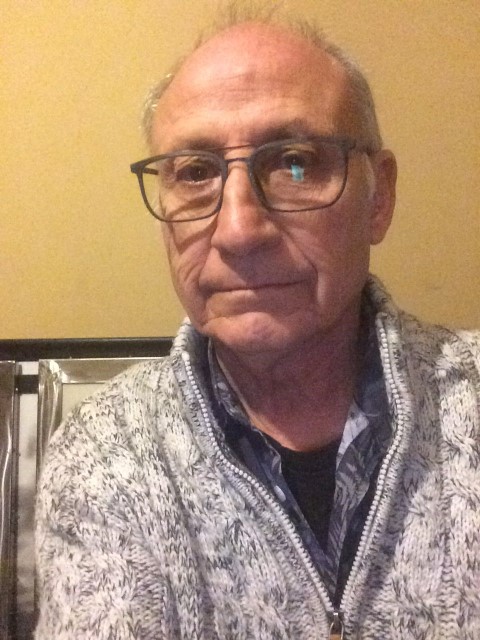 Lectured full-time at Technikon Pretoria, (now TUT) from 1981 until 2013. Lectured part-time (Drawing) University of Pretoria from 1989 to 1996. Presented Drawing workshops at Michigan State University (MSU) in 2000.

Involved in the design of two numismatic coin sets produced by the South African Mint, and serves on the Design Advisory committee for the S.A.Mint.

Please join the Paint and Palette Group at the Edenvale Community Centre (corner of Van Riebeeck Avenue and 2nd Street) at 13:30 for 14:00. Entrance fee is only R50 for visitors, R20 for members – including refreshments. Contact Demonstrations coordinator Moira Simonsen on 083 721 0516.